Avaya has been in the telephone business for almost 130 years.  They began as AT&T, evolved to Lucent Technologies, and now Avaya.  Avaya holds nearly 5,900 patents and has consistently ranked as a leading provider of UC systems around the globe.

TalkPoint Technologies is your source for new, refurbished, and legacy Avaya phones and equipment. We sell all of the Avaya Telephones, Circuit Packs, Media Modules, Expansion Cabinets, Parts & Accessories and more.  We have the phones and equipment for every Avaya system ever made!  Communication Manager, Aura, IP Office, Definity, Partner, Merlin, Magix, etc…  Contact your TalkPoint representative today to learn how we can help with all of your Avaya equipment needs. 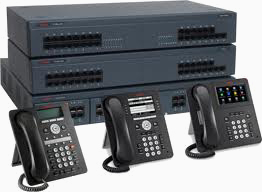 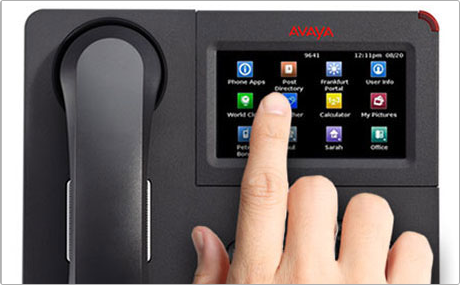